City planner Helge Mehrtens began her two-year placement as an integrated expert at eThekwini Municipality in Durban on 15 February 2016.

The position, financed locally and by funds from the Federal Ministry for Economic Cooperation and Development (BMZ), is a tangible result of the municipal partnership between Bremen and Durban with its current focus on establishing a municipal climate partnership.

Helge Mehrtens works as a project coordinator at Durban City Council. Her primary task is coordinating the many sub-projects and plans of the “Bridge City KwaMashu Open Space Project”. The aim of the project is to design a lavish park landscape for the approximately one million people from the surrounding townships. There are various links between it and the Bremen climate partnership: green areas help to minimise the build-up of heat since they act like lanes of fresh air for residential areas.

The heart of the unused open spaces is a vast flood plain: the Piesang river wetlands. The area will be restored to its natural state to adapt to the consequences of climate change. In this way, heavy rainfall can be better stored and absorbed in the area in a similar way to the Wümmewiesen nature reserve in Bremen. Flooding in the lower reaches of the river is minimised and water quality is improved in the long term.

In this sub-project, planners fall back on the results and experiences of a project that was funded for four years as a pilot measure by the Federal Ministry for Economic Cooperation and Development (BMZ) as part of the Bremen climate partnership: a wetland area in the Riverhorse Valley Wetland had been restored by the end of 2016.

YouTube video of the project example (choose your subtitles in English)

During apartheid, these open spaces served to separate the people of the surrounding townships. The apartheid government wanted to prevent people of different ethnicities from meeting each other. Today we want the opposite: by involving the local population in the planning, a lively park of meeting and togetherness is to be created with cycle paths, footpaths and sports, games and other recreational areas. Another example of the Bremen sports garden idea: under the name “Youth Garden”, it will draw on the successful Bremen model. An open youth meeting centre is planned which will offer cultural and sport activities. Due to the extremely high levels of unemployment and poverty, young people rarely see opportunities for the future. The “Youth Garden” is meant to give them new perspectives through meaningful leisure activities and active participation.

Project management is handled by Gary Cullen. He has been very closely linked to the municipal partnership between Bremen and Durban for a long time. Helge Mehrtens is supported by Nompilo Buthelezi and Belinda Khoase. The three dedicated women form the project team.

Helge Mehrtens grew up in Lunestedt. For the past six years, she has led an urban planning and construction supervisory office near Cologne, but she still considers Bremen her home. She is also responsible for supporting the municipal partnership between Bremen and Durban, acting as contact person for questions and suggestions. 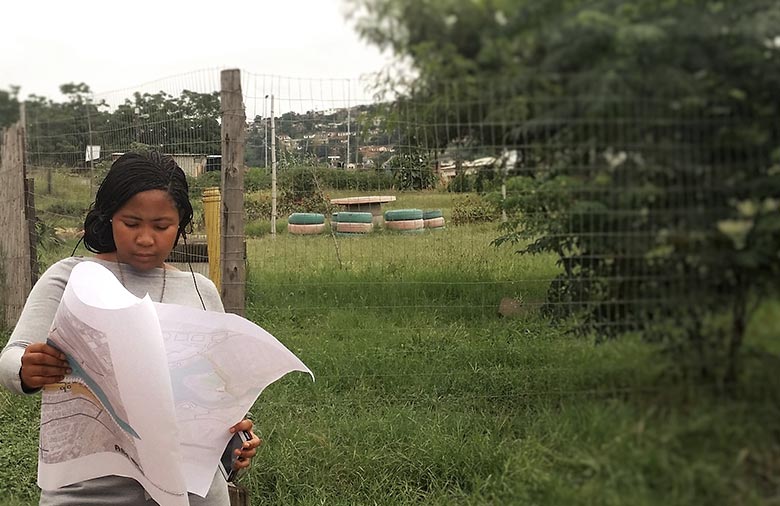 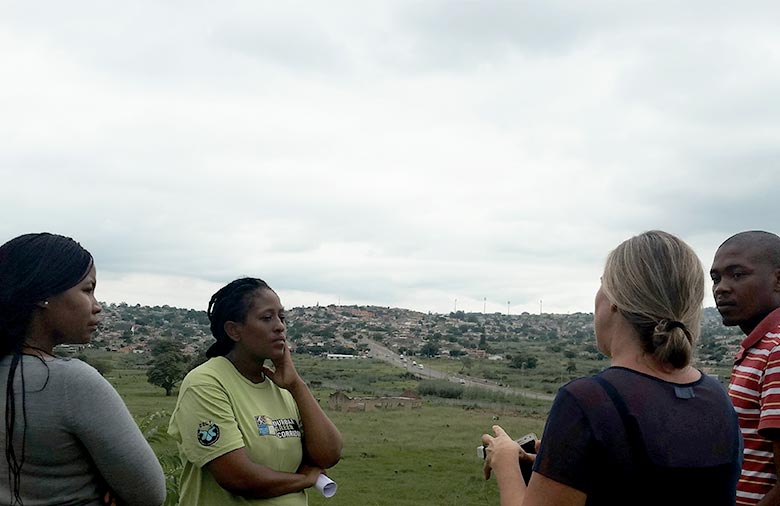 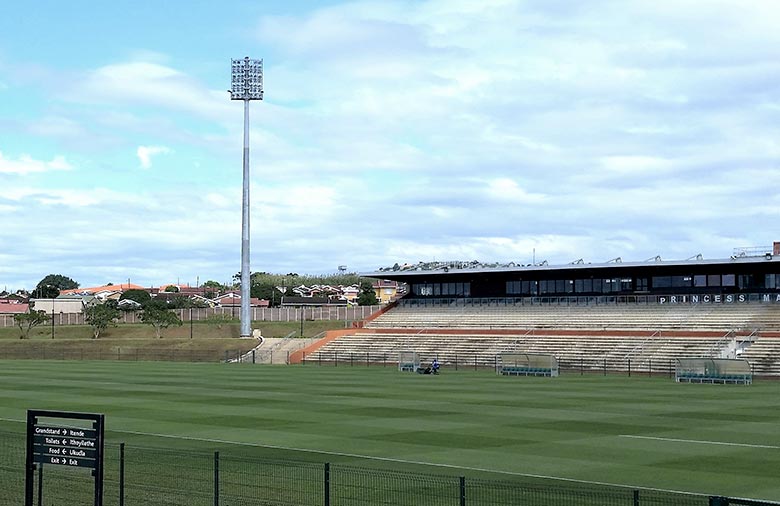 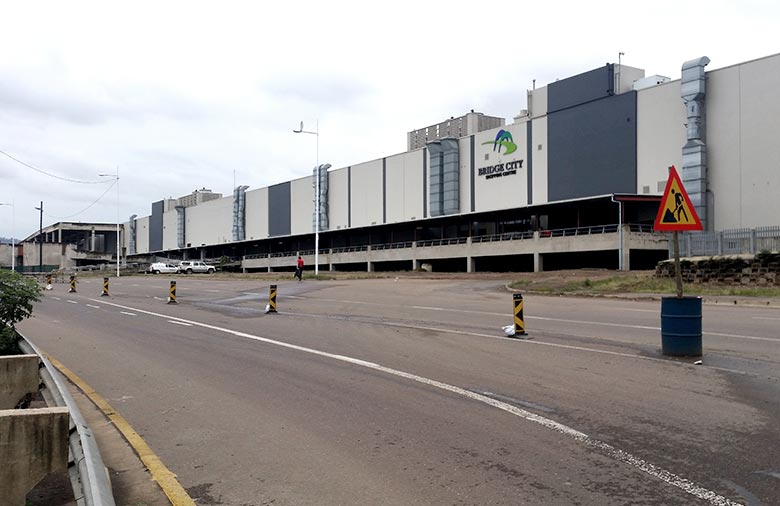 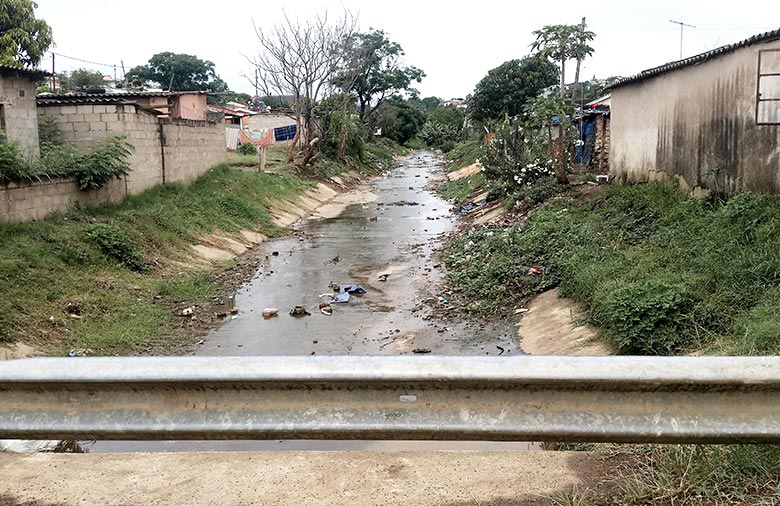 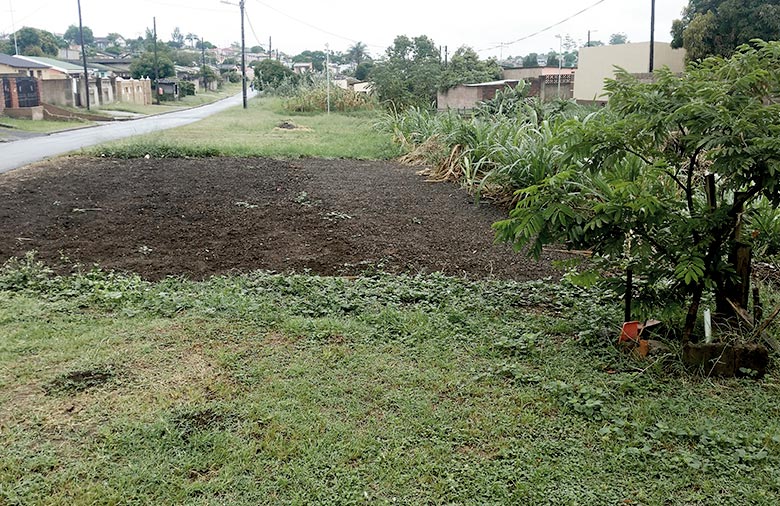 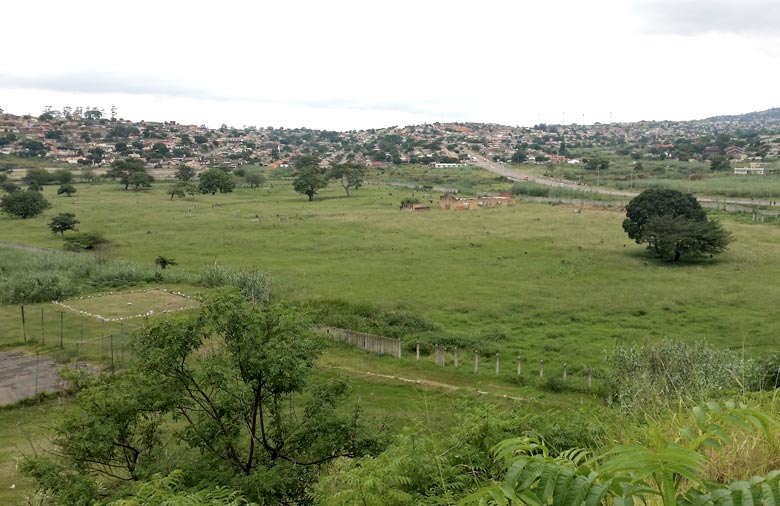 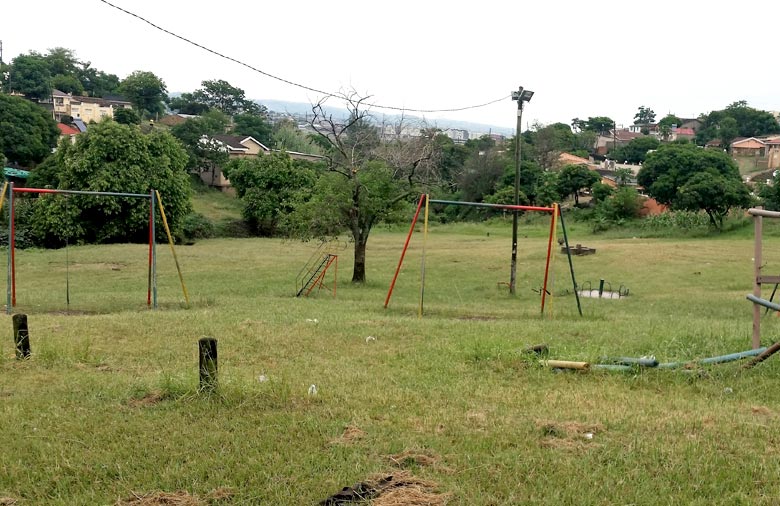 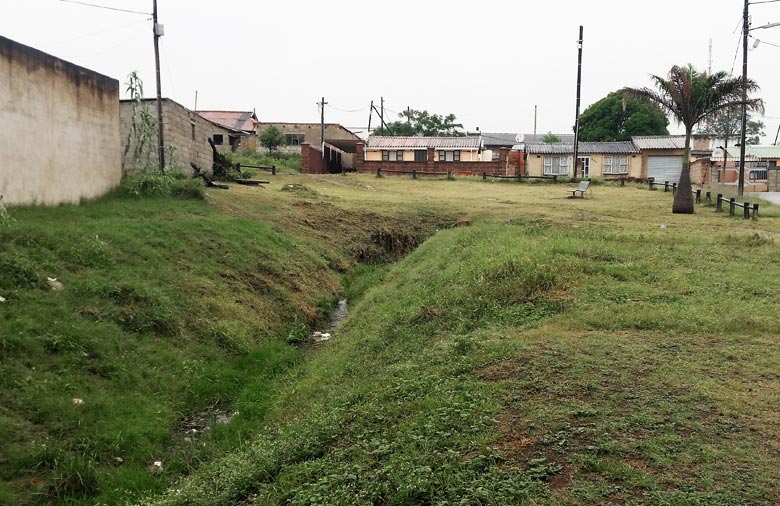